The Agnipath Scheme introduced by the Centre triggered controversies that initiated violence. The Secunderabad railway station was vandalized and the protestors demanded the cancelation of the scheme. The Defence Ministry once again clarified that there would be no rollback of Agnipath Scheme and all the concessions are planned well in advance. The students and aspirants announced Bharat Bandh today. The Centre alerted all the states an the security has been beefed up across the nation to prevent any unexpected incidents. 35 WhatsApp groups have been banned for spreading fake information about the Agnipath Scheme. The Congress leaders are in plans to meet the President to cancel the scheme which triggered several controversies.

The cops are deployed at all the major key locations of the Indian states. The schools are asked to shut for today in some of the states. Congress party leaders joined the march in Jantar Mantar and a satyagraha is being held. Security check points are arranged in some of the states and there is huge traffic jam on the major highways. The security has been beefed up in all the railway stations of the country. Several trains are canceled in Gorakhpur and the passengers are left stranded in the railway station. Congress leader Ajay Maken announced that they will meet the President of India at 5 PM to demand the cancelation of Agnipath Scheme.

US to Fund G7 Plan on India Infra to Counter China 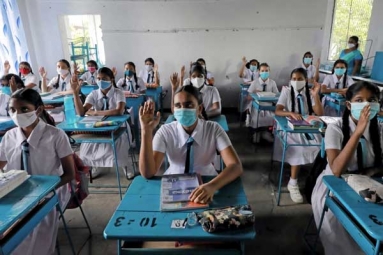 Schools Shut in Sri Lanka due to Fuel Crisis

The Economy of Sri Lanka has Collapsed says Prime Minister

Bollywood Superstar Aamir Khan dedicated close to four years on his next film Laal Singh Chaddha. The movie is the…

Vijay Sethupathi on Board for Shah Rukh Khan's Next?

Mega Powerstar Ram Charan is a delighted man after the super success of RRR. Ram Charan's performance is the most… 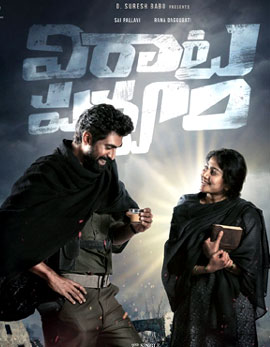 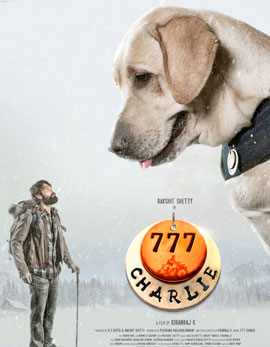 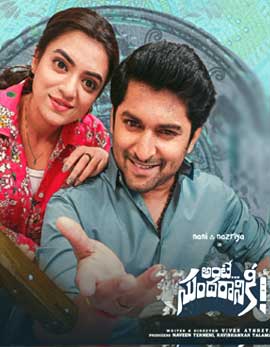